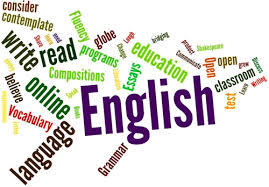 Brevity is the Soul of Wit. 🤗  Enjoy these fresh two-liners with some genuine observations:-

The difference between in-laws and outlaws?
Outlaws are wanted.

Alcohol is a perfect solvent:
It dissolves marriages, families and careers.

Archaeologist: Someone whose career lies in ruins.

There are two kinds of people who don’t say much:
Those who are quiet and those who talk a lot.

They say that alcohol kills slowly.
So what? Who’s in a hurry?

One nice thing about egoists:
They don’t talk about other people. 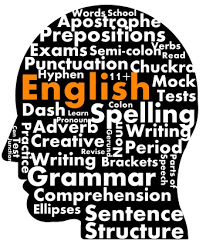 A man who wants a pretty nurse, must be patient.

A man who leaps off a cliff, jumps to a conclusion.

War does not determine who is right. It determines who is left.

A man who drives like hell, is bound to get there.

A lion will not cheat on his wife, but a Tiger wood!

Toilets are a great place to think.No wonder they are called “Sochalayas”.. 🤔

Always be Happy; always wear a Smile, Not because Life is full of reasons to Smile, but because your Smile itself maybe a reason for many others to Smile ;The Greatest Thing In Life Is Love And The Second Is Laughter.. View more posts

18 thoughts on “Some Humour – English Language”

This site uses Akismet to reduce spam. Learn how your comment data is processed.