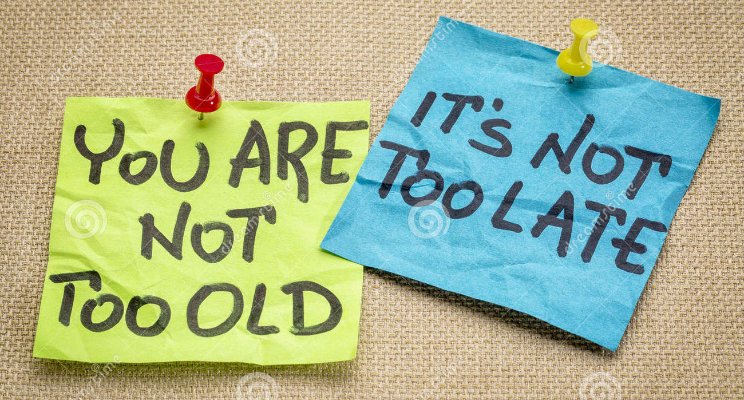 Physicists define time as the progression of events from the past to the present into the future. Basically, if a system is unchanging, it is timeless. Time can be considered to be the fourth dimension of reality, used to describe events in three-dimensional space.

The concept of time is simply an illusion made up of human memories, everything that has ever been and ever will be is happening RIGHT NOW. … Most people do not even consider the concept of time but there is nothing in the laws of physics to state that it should move in the forward direction that we know.

The purpose and meaning of time is knowing the known and knower. It separates the knower from known so that one understands both. It is like empty space between you and things. The space stands for time, all your motion and experiencing happens in that space. 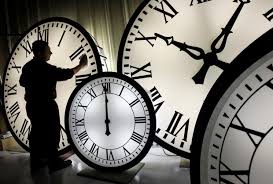 In the midst of the lockdown my wristwatch stopped working, its battery having run out. With my watch out of action, I felt a disorienting sense of timelessness. Ever since the age of eight when my mother gave me my first watch, I have grown used to periodically checking the time.

Is it time for lunch? Time for my walk? Time for the one hour of Netflix per day that we ration ourselves to?

Timeless, my day became unstructured, random. Then, rummaging  through a cupboard, by chance I came across a watch that had belonged to Bunny’s father.

Despite years of disuse it works fine. Unlike my battery-run watch, this one has a self-winding mechanism based on movement, when I wear it and move about it winds itself. If I take it off and let it lie idle, after a while it stops.

This gave me a new perspective on that mysterious concept we call time. I realised that all this while I’d been a passive recipient of time, I had been passing time.  Now, with my active involvement in its creation, I was making time, and there’s a big difference between time passed and time made.

It wasn’t just the physical fact of wearing the watch to keep it working that made me feel an active participant in the making of time. Unlike passing time, making time involves a conscious engagement of purpose, we make time for what we choose to do. We make time to meet family and friends, to pursue a hobby, or learn a new skill.

When we make ourselves aware of what we are doing with the time we have made for it, it becomes more vivid, more real.

Grandpa’s watch is a family heirloom and I might again put it away for safekeeping, but I’ll not forget the gift of time it has given me. 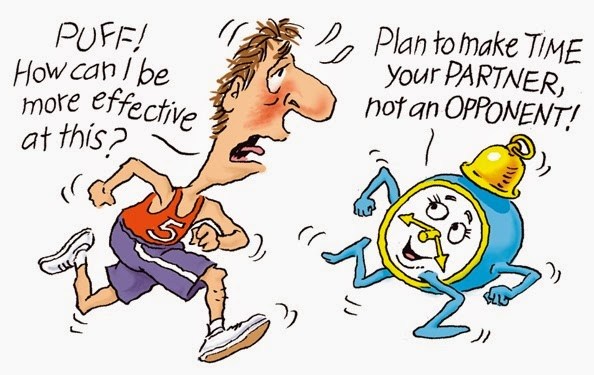 DISCLAIMER: Views expressed above are the author’s own.

Excerpts from a Blog in the Editorial Times of India newspaper

Always be Happy; always wear a Smile, Not because Life is full of reasons to Smile, but because your Smile itself maybe a reason for many others to Smile ;The Greatest Thing In Life Is Love And The Second Is Laughter.. View more posts

This site uses Akismet to reduce spam. Learn how your comment data is processed.